Header Image
In celebration of our milestone anniversaries, Dartmouth is introducing the limited series podcast, The 50 for 50 Storytelling Project

The 50 for 50 Storytelling Project, a Limited-Series Podcast

In celebration of our milestone anniversaries, Dartmouth is introducing the limited series podcast, The 50 for 50 Storytelling Project

The 50 for 50 Storytelling Project podcast brings you several alumni from each milestone anniversary community to talk about their Dartmouth experience and careers. Host Jennifer Avellino ’89 interviews the alumni in this exciting new podcast.

Guests include Dartmouth alumni innovators in:

Listen to the Latest Episode 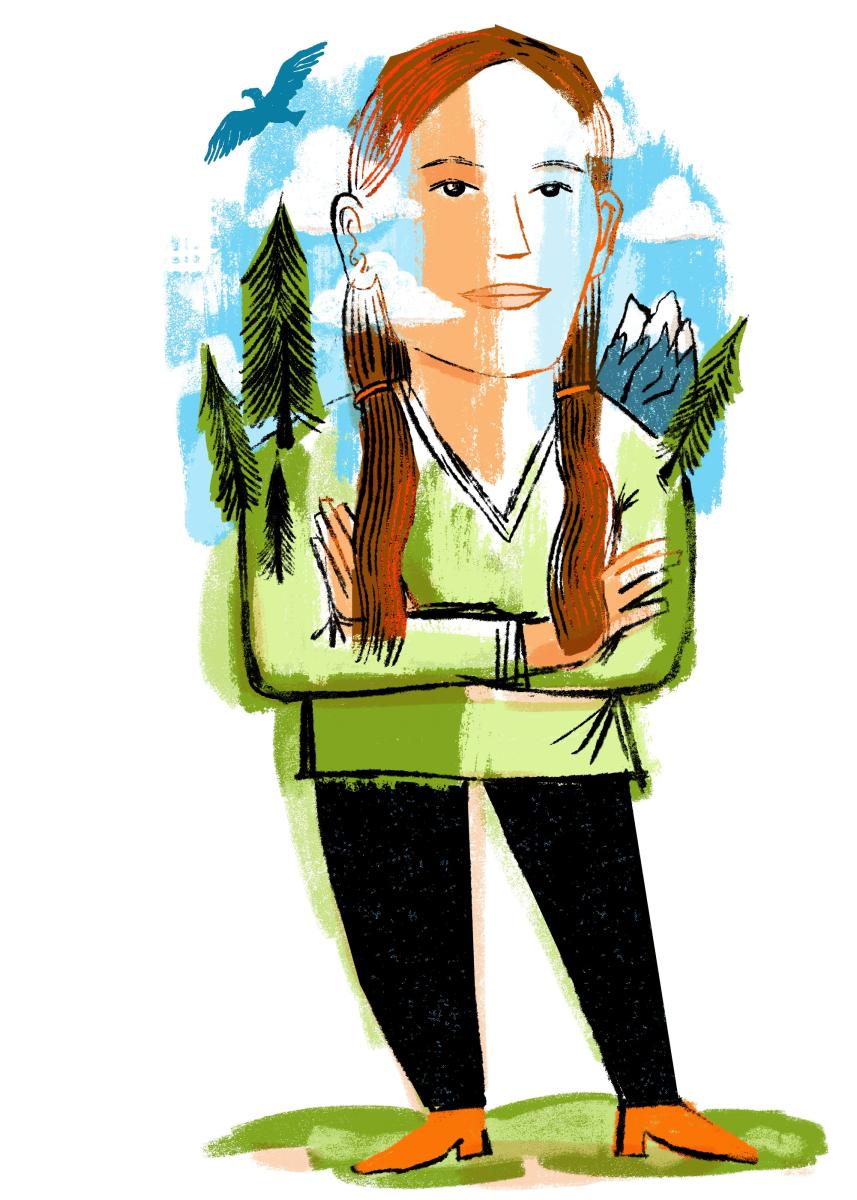 Growing up in the village of Igiugig in the Bristol Bay region of southwestern Alaska, home to about 70 tribal members, Salmon was always the only student in her grade. She spent happy days at the feet of elders, soaking up language and traditions.   Now, drawing on her many-faceted Dartmouth experience, she's documenting the history of her Native community and leading it into the future.  Listen to Episode 9. 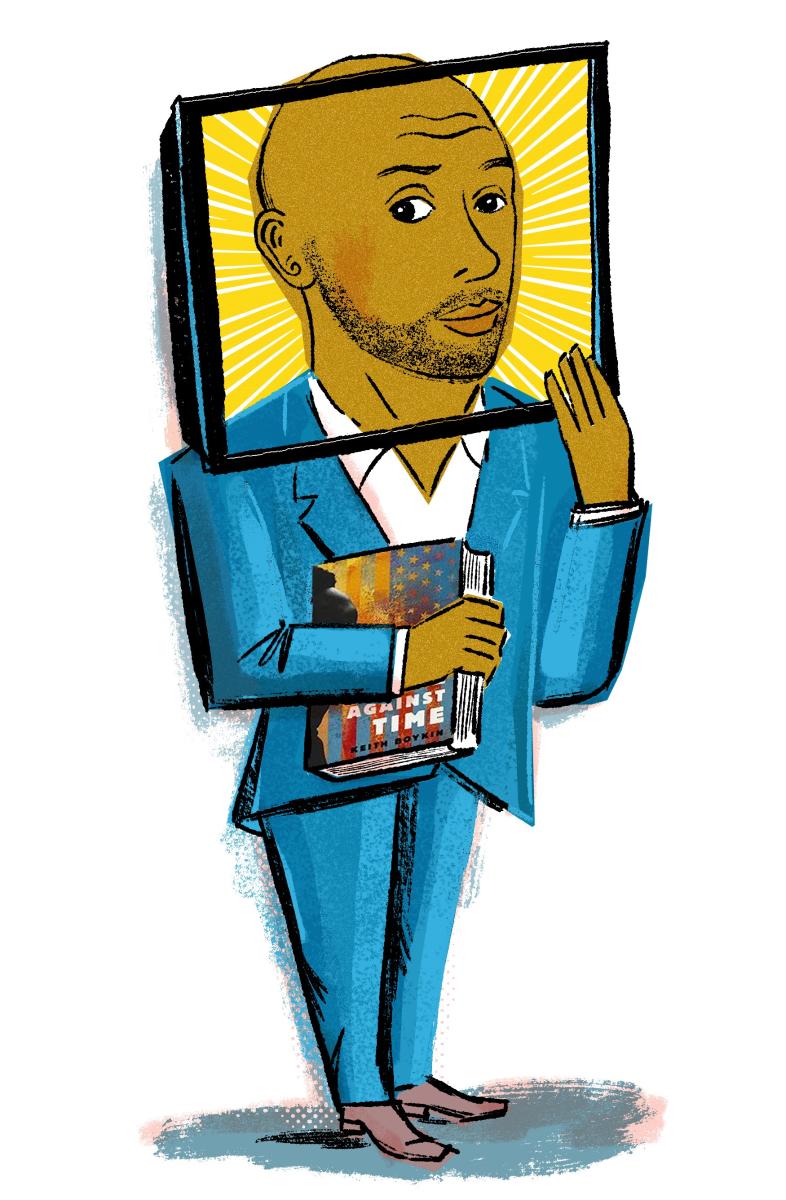 "Gender, race, and Native American inclusion—they were all issues that we struggled with on campus in the mid to late 1980s, in part because the scars from the battles of the past hadn't yet healed."

As a writer and editor at The Dartmouth, Boykin reported on campus protests, among other wide-ranging topics. And while attending Harvard Law School, he became "an accidental activist." He later worked for presidential nominee Michael Dukakis and President Bill Clinton. Boykin is now a well-known national political commentator, TV and film producer, and a New York Times bestselling author. Listen to Episode 8. 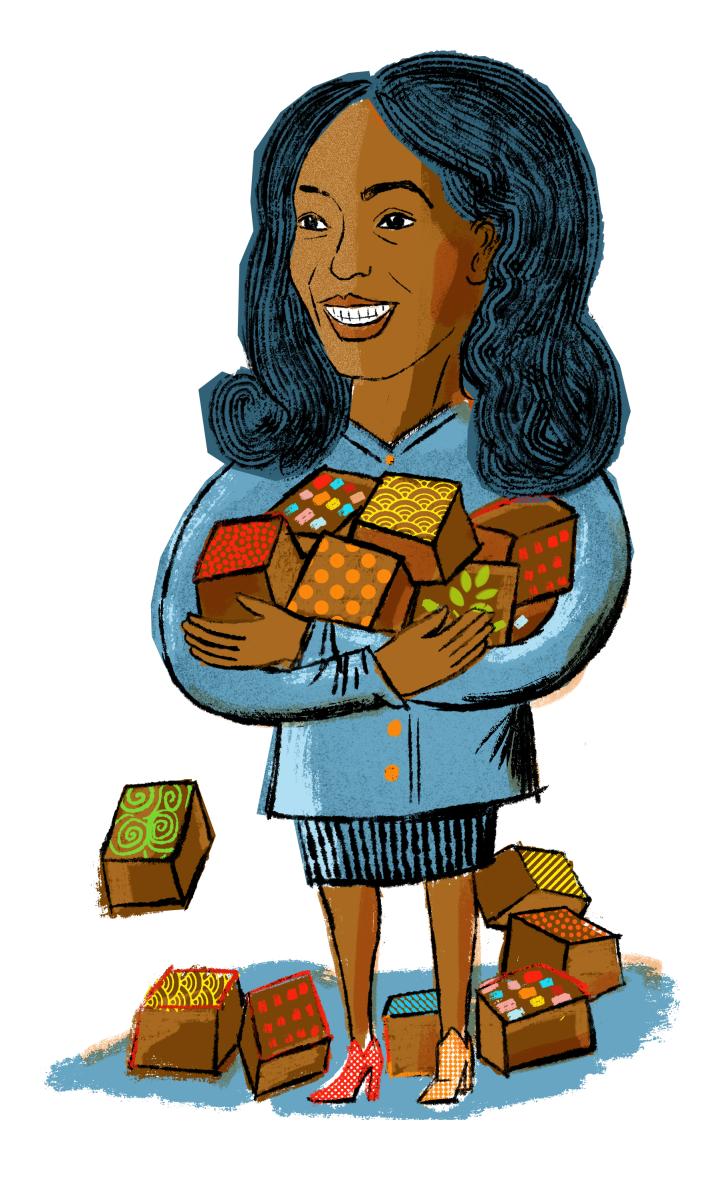 Selassie Atadika ’98 has two lifelong passions: world travel and food. She honed in on those passions at Dartmouth, majoring in geography modified with environmental studies—while always maintaining her lifelong love of food. After graduation, she became a globe-trotting, internationally acclaimed chef renowned for her plant-based African recipes. And spending a decade working for the United Nations, she became what she calls a "food ambassador." Listen to Episode 7. 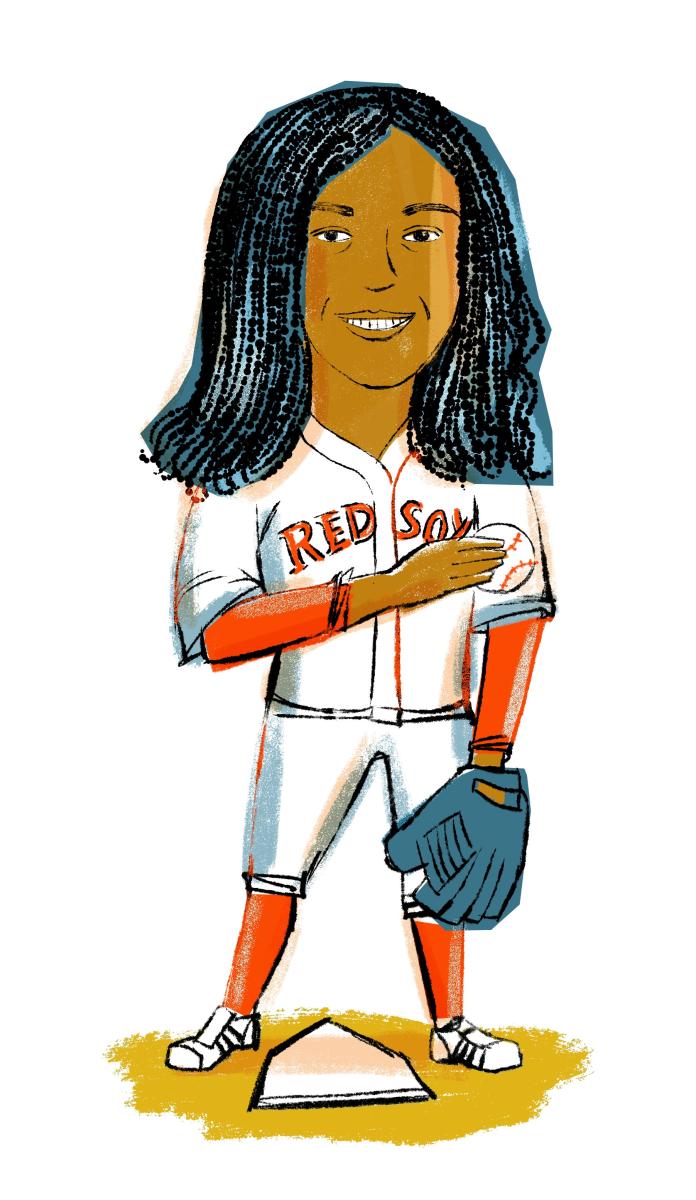 Less than a decade after graduating from Dartmouth, where she majored in sociology and played on the varsity softball and baseball club teams, Bianca Smith joined the Red Sox as a minor league coach—the first Black woman in history to reach that goal. But Smith refuses to see herself as a trailblazer, insisting that she's just doing what her parents, also Dartmouth grads, advised. "Find what you're passionate about, what makes you wake up in the morning." Listen to Episode 6. 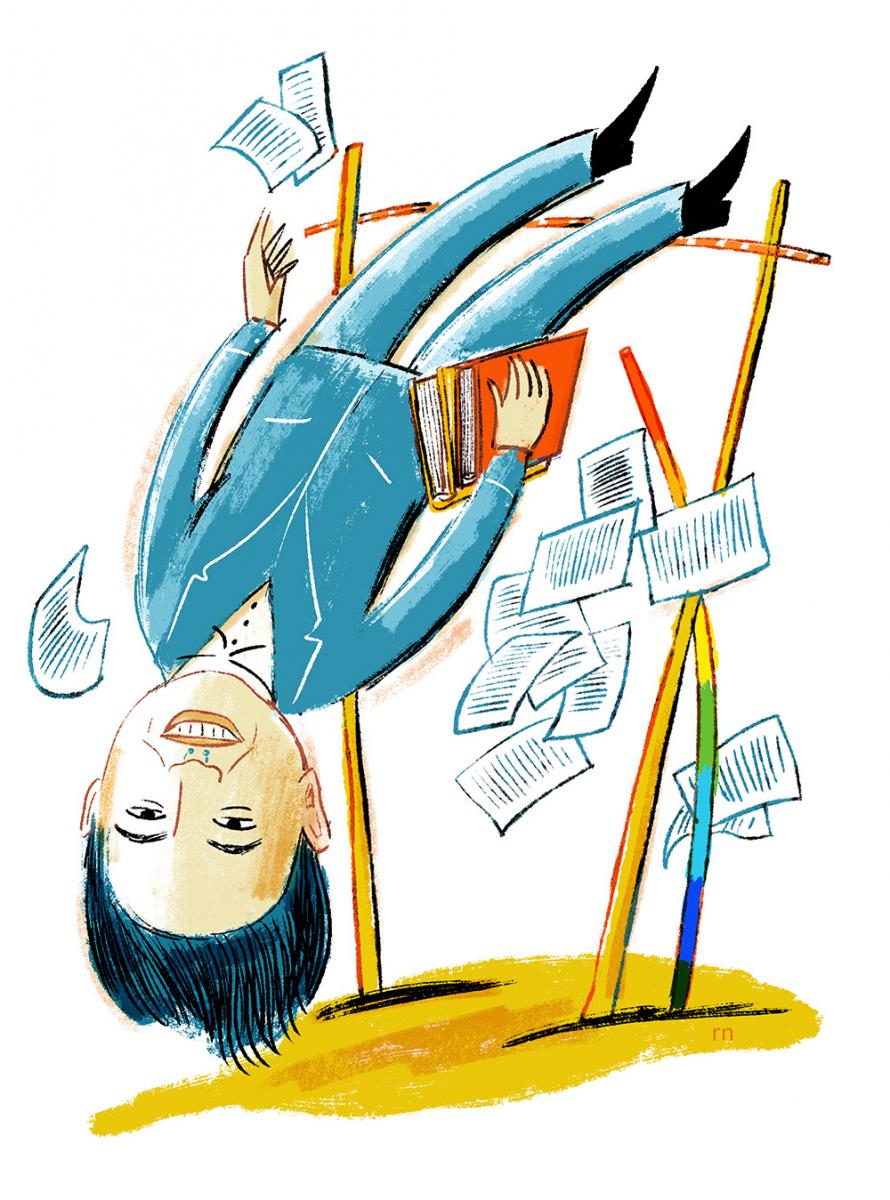 Olivia Goodwin came to Dartmouth as a pole vaulter, joined the women's track and field team, and majored in sociology. Determined to help other students feel affirmed and accepted as they explore their gender and sexuality, Goodwin served in leadership roles with Dartmouth's Office of Pluralism and Leadership, the Student Wellness Center, the Dartmouth Outing Club, and the Pride Committee.  Listen to Episode 5. 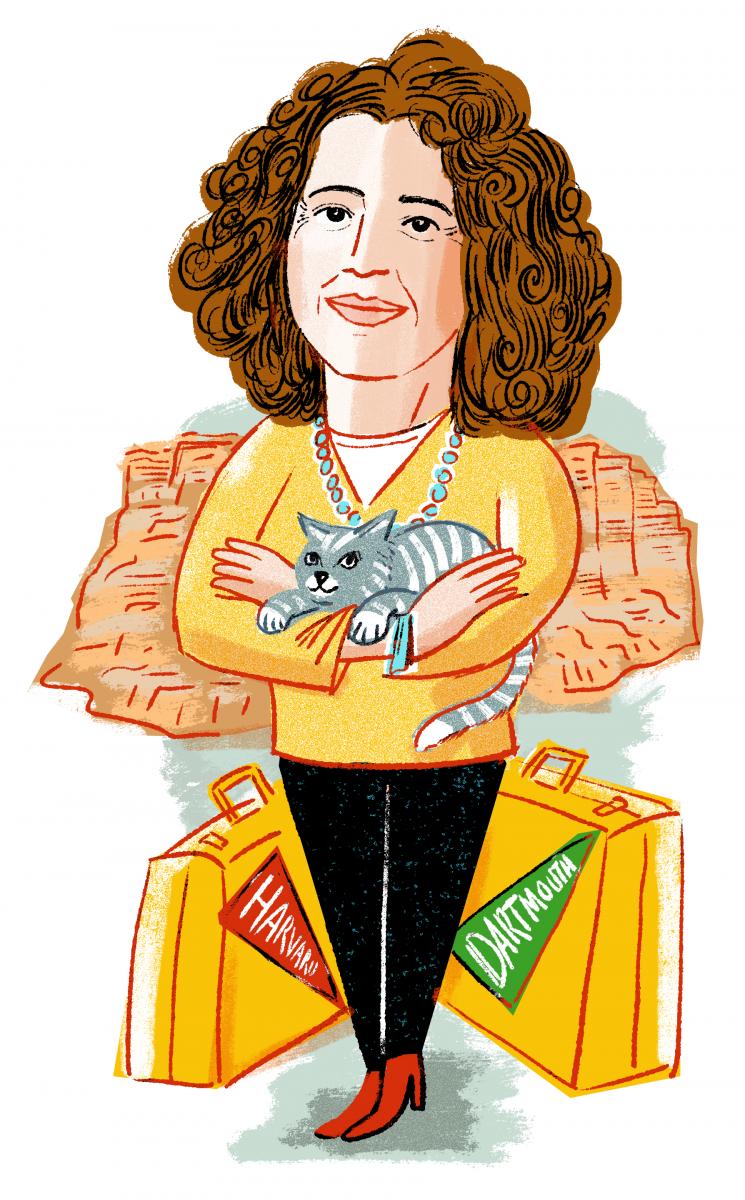 Growing up in the Navajo Nation, Carmen Lopez had never heard of the Ivy League when she became spellbound by a guest speaker at her high school: Dr. Lori Arviso Alvord, Dartmouth Class of 1979, the first female Navajo surgeon. Arriving on campus in 1997, Lopez quickly involved herself in Native American Studies and joined the growing effort by Indigenous students to battle stereotypical language and imagery.  Listen to Episode 4. 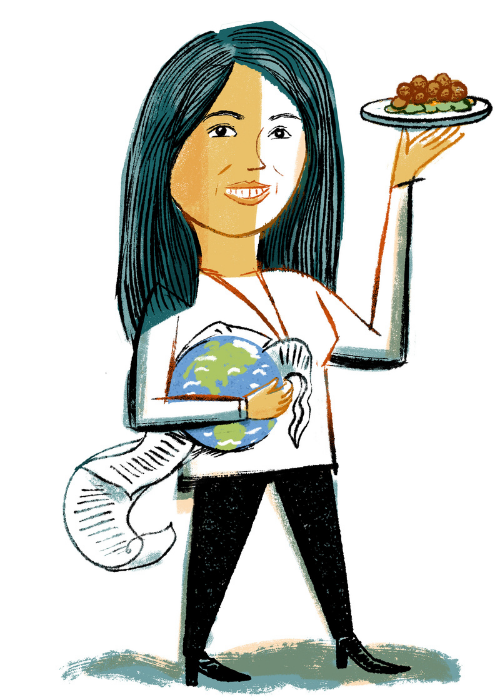 When Victoria Li ’16 first left New York City to attend Dartmouth, she felt a little lost, missing her close-knit Asian-American family and their bustling restaurant. Inspired by her family’s love of food, she found comfort in serving falafel sandwiches from a campus food truck, founding a club that hosted food tastings on campus, and even washing dishes in the dining hall. Since graduation, Victoria's had some fascinating twists and turns in her rising career. Listen to Episode 3. 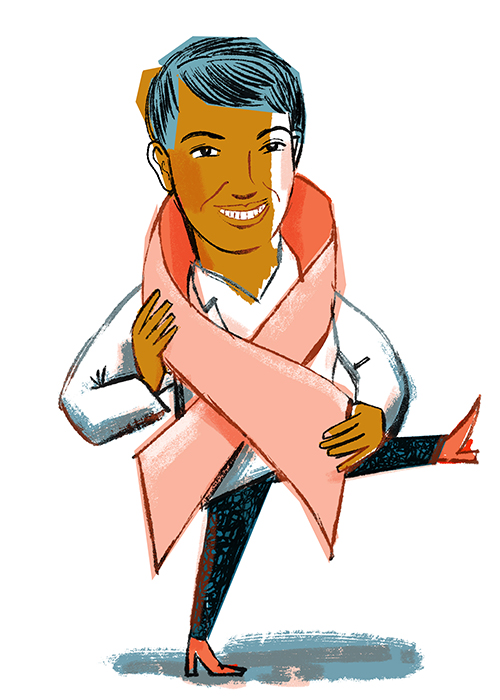 Ricki Fairley ’78 thought she would never live to see her youngest daughter graduate. But she made it to that 2014 commencement and is still very much alive—and saving lives, as well. About a decade ago, Fairley was diagnosed with a lethal form of breast cancer that is particularly common among Black women—yet they tend to be excluded from experimental drug trials that could improve their chances of survival.  Listen to Episode 2. 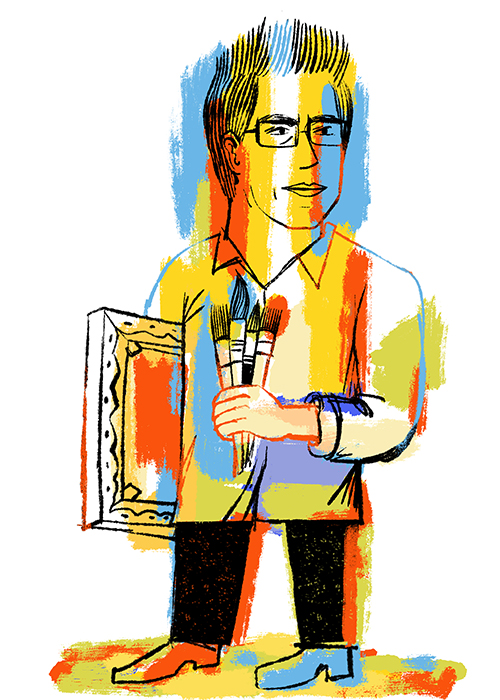 As Dartmouth College celebrates three milestone anniversaries, we meet acclaimed visual artist Mateo Romero, Class of 1989. Raised in Berkeley, California, Romero is a member of the Cochiti Pueblo Tribe and now lives and works in New Mexico.e. Listen to Episode 1.

Listen to a podcast series from Dartmouth Alumni Relations exploring the presidential election and transition processes with Dartmouth faculty experts and dynamic alumni special guests. Episodes were recorded during the 2020 presidential campaign and the November to January presidential transition period.

Listen to the Podcast