The largest surface of freshwater on Earth and the gateway between the Eastern Seaboard and the Midwest, the Great Lakes are ideal for exploring North America’s rich maritime history, passion for invention and sublime natural wonders. This expertly created program cruises all five of the Great Lakes—Michigan, Huron, Superior, Erie and Ontario.

Journey from Wisconsin’s commercial heart, Milwaukee, to cosmopolitan Toronto during early autumn, when the region’s foliage begins to put on its breathtaking, vibrant show. Cruise for seven nights aboard the exclusively chartered, state-of-the-art, Five-Star Le Dumont d'Urville, featuring only 92 Suites and Staterooms, each with a private balcony. Call at smaller ports and discover some of North America’s most alluring towns, visionary cities and magnificent coastal scenery. Enjoy a nostalgic horse-drawn carriage ride along the picturesque streets of quaint Mackinac Island—unchanged for over 100 years—to the iconic Grand Hotel. Cruise the protected waters near Tobermory, Ontario, Canada, part of a UNESCO Biosphere Reserve. Transit the historic Soo Locks at Sault Sainte Marie and the Welland Canal near Niagara Falls, two of the world’s most celebrated 19th-century engineering feats and major catalysts for industrial growth and innovation.

A historic focal point of invention, an archetype for 20th-century urban growth, and the birthplace of Motown, Detroit is currently undergoing a renaissance. Experience the Motor City’s fascinating cultural legacy at the Detroit Institute of Arts, the Edsel and Eleanor Ford Mansion and the Henry Ford Museum of American Innovation. This enriching journey through the Great Lakes’s history and natural splendor culminates with a visit to awe-inspiring Niagara Falls, where a thunderous cascade of crashing water enshrouded with plumes of mist summons one of life’s most mesmerizing spectacles.

This refined itinerary—aboard the ship cruising the Great Lakes, with all meals and excursions included—triumphs the vitality, dynamism and natural beauty of North America’s pristine freshwaters. 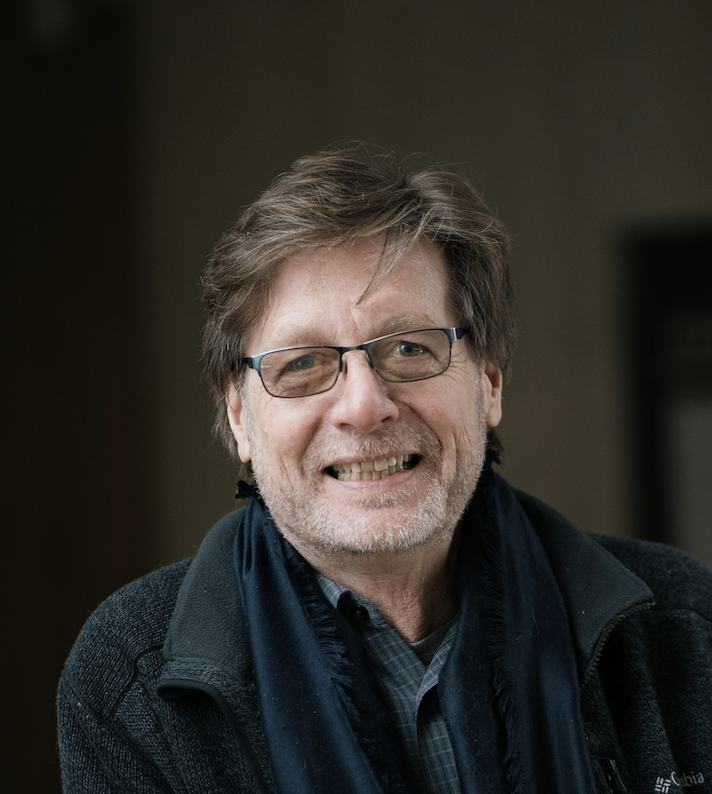 Richard Wright is the Orvil E. Dryfoos Chair in Public Affairs and Professor of Geography Emeritus at Dartmouth College. He chaired the Department of Geography for ten years and also served as Associate Dean of Faculty for the Social Sciences as well as Coordinator of the Mellon Mays Undergraduate Fellowship Program at the College. He was a Guggenheim Fellow in 1998. Various grants from the NSF, the Social Science Research Council, and the Russell Sage Foundation have supported his research for the last 30 years. His research focuses on racial segregation in housing and labor markets, migration, immigration, and economic geography. 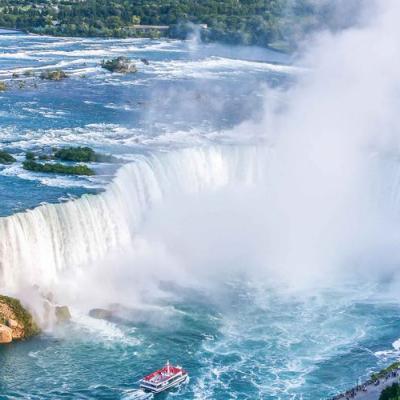 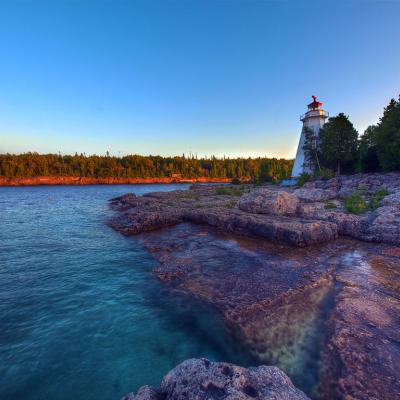 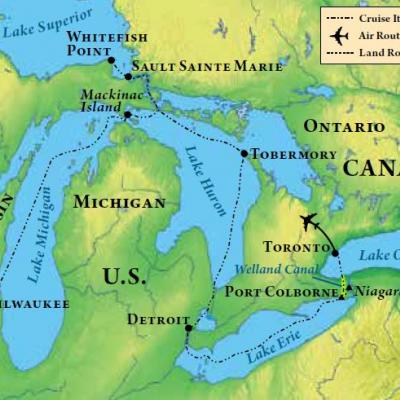 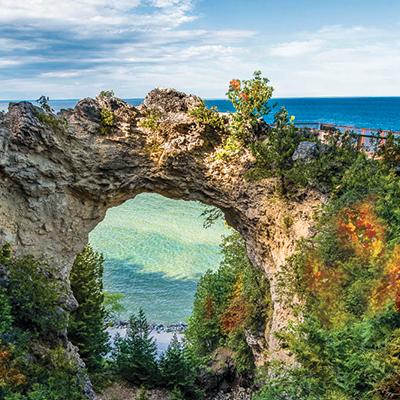 Dartmouth Alumni Travel and our tour operators continue to monitor and assess the impact of COVID-19 on group travel. All faculty lecturer participation will be subject to College travel guidelines.

Know Before You Go