Writer and Creative Lead at Twitter Rembert Browne ’09 joins Assistant Professor of English and Creative Writing Joshua Bennett for a conversation about the challenges of storytelling via new media in the age of instantaneous communication. 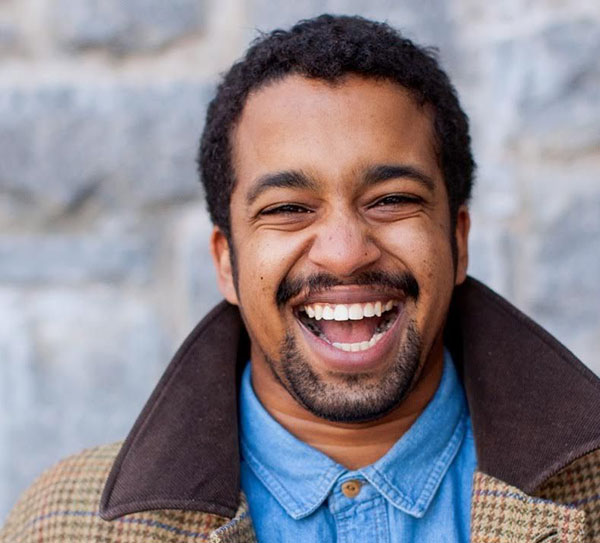 Writer Rembert Browne ’09 made his national debut on ESPN’s blog, Grantland, where his reporting ranged from interviews of President Barack Obama on Air Force One to the Black Lives Matters protests in Ferguson, Missouri. From Grantland, Browne went to New York magazine, where, as a writer at large, he focused on pop culture and politics, landing on Forbes magazine’s 2016 “30 Under 30” list of notable young achievers. Browne’s pithy commentaries now appear on Twitter, where, according to Adweek, he is “the social network’s creative lead, brand, and voice.” 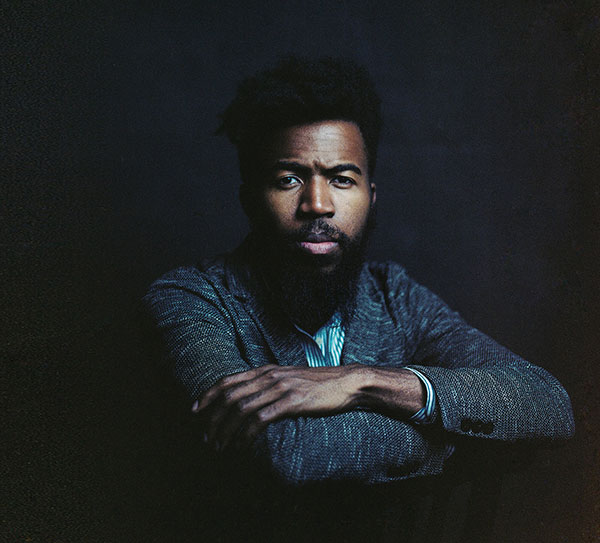 Joshua Bennett is the Mellon Assistant Professor of English and Creative Writing at Dartmouth College. He is the author of three books of poetry and literary criticism: The Sobbing School (Penguin, 2016)—which was a National Poetry Series selection and a finalist for an NAACP Image Award; Being Property Once Myself (Harvard University Press, 2020) and Owed (Penguin, 2020). Bennett holds a Ph.D. in English from Princeton University, and an M.A. in Theatre and Performance Studies from the University of Warwick, where he was a Marshall Scholar. Bennett has recited his original works at venues such as the Sundance Film Festival, the NAACP Image Awards, and President Obama’s Evening of Poetry and Music at the White House. He has also performed and taught creative writing workshops at hundreds of middle schools, high schools, colleges, and universities across the United States, as well as in the U.K. and South Africa. Currently, he is the 2020-2021 Visiting Scholar at Friends Seminary in New York City.

Bennett’s writing has been published in The Best American Poetry, The New York Times, The Paris Review and elsewhere. He has received fellowships from the National Endowment for the Arts, the Ford Foundation, MIT, and the Society of Fellows at Harvard University. His first work of narrative nonfiction, Spoken Word: A Cultural History, is forthcoming from Knopf.