Dartmouth has been an Olympic powerhouse since the 1924 advent of the modern Games. As of the 2014 Sochi Olympics, 132 Dartmouth-affiliated athletes had competed in the Winter Games alone. That means there’s no dearth of advice available for the fifteen College-affiliated competitors preparing to take on the world in Pyeongchang. Here some of Dartmouth’s Olympic athletes offer words of wisdom and inspiration for those who are about to enter this prestigious group. 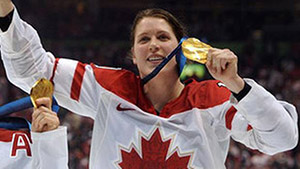 Gillian Apps '06
Ice Hockey, 2006, 2010, and 2014 Olympics
Canada
"The Olympic Games are incredible. Stay present and take everything in. The power of the Games is an amazing and magical thing. Good luck!" 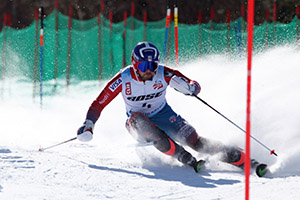 David Chodounsky '08
Alpine Skiing, 2014 Olympics
United States
"Take a deep breath, look around and enjoy the experience! Yes, you have to focus on your event, but it's easy to get caught up and forget where you are. I know in Sochi I didn't really realize what I had just been a part of until it was over! You've already done the hard part to get to the Olympics so just relax, perform your best and enjoy the ride!" 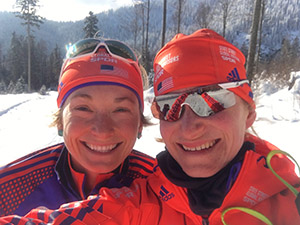 Hannah Dreissigacker '09, Th'10
Biathlon, 2014 Olympics
United States
"My advice to new Dartmouth Olympians is to soak it all in and enjoy it, but also to look for ways to connect as much as possible with people back at home, especially kids. For me the most rewarding part of going to the Olympics was seeing the amazing outpouring of support from people back home, and the power that anything 'Olympic' has to inspire others. Don't underestimate that power!" 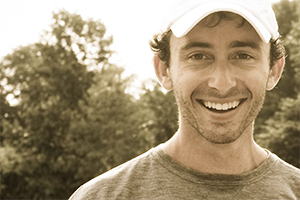 Anthony Fahden '08
Lightweight Crew, 2012 Olympics
United States
"There are a lot of distractions at the Olympics. Keep the wax in your ears and don't listen to the siren's song until you're done competing." 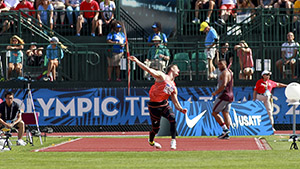 Sean Furey '04 Th'05 Th'06
Javelin, 2012 and 2016 Olympics
United States
"The Olympic experience goes by in a blink of an eye and you should not waste any of that time worrying. It is important to have a solid plan leading up to your event that includes details for training, rest, and recreation. You must then put 100% trust in the fact that what you have done up until this point and what you intend to do before you compete is the absolute perfect plan. This trust will give you a rising sense of confidence and allow you to fully enjoy the rest and recreation time in the village while attacking your last few training sessions with a sense of purpose that will have you fully prepared to enjoy your Olympic competition moment." 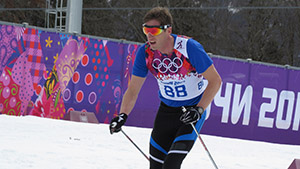 Tucker Murphy '04
Cross-Country Skiing, 2010, 2014, and 2018 Olympics
Bermuda
"In some ways the Olympics reminds me of 'Big Deal Time Trial' (for those on the cross-country ski team who have had the pleasure of taking part in that unique event). Obviously, there is lot of buildup to the event, and attention surrounding it, but it helps to remember that the preparation and routine are not so different from any other race or competition." 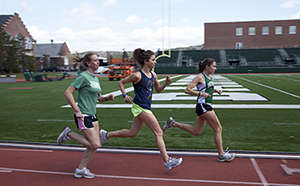 Alexi Pappas '12
10K, 2016 Olympics
Greece
"Soak in the experience: Being at the Olympics is truly special and I believe it's those who embrace what is so different about it who get the most out of the experience. Enjoy the Village and wander alone in the Village! Wandering alone is one of the best ways to experience the Olympics - when I was alone, I saw more, soaked in more, met more people. I often walked to the dining hall alone and sure enough, I always found someone new to eat with. LIVE in the Village - VILLAGE AS HOME - really make it your home and be present in that wrinkle in time when the Village is home. Be brave and watch yourself compete while you compete, alive in the moment of being at the pinnacle of all athletic competition. Soak in the competition while it's happening. Dare to give yourself a chance! The Olympics are special because anything can happen. Believe in belief!" 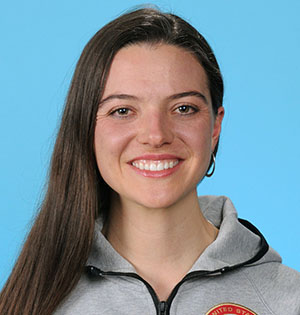 Sara Studebaker-Hall '07
Biathlon, 2010 and 2014 Olympics
United States
"The Olympics are special, and while you might have raced in bigger races, there is nothing like an Olympic race. Rather than treating them like one gigantic, important race (or tournament, or whatnot), treat them like the experience they are. Soak in the atmosphere, as you'll never experience anything like that anywhere else. Talk to other athletes from different sports, as you'll rarely share the same competition arena. Watch other competitions, as you'll never see a higher level of competition or competitors. Go to the ceremonies (opening and closing), because you'll never have that moment back. I missed opening ceremonies at both Games I went to and that's my biggest regret. In the moment, the race two days later was more important, but I think the outcome would have been the same. My Olympic experiences were so special, and taking time to just realize you are AT THE OLYMPICS is perhaps the single most important thing you can do. Enjoy, you've reached that goal!"

For coverage of Dartmouth athletes throughout the 2018 games, keep an eye on Dartmouth's Olympic Notebook.