Dartmouth on Location: Slavery at Monticello: The American Paradox 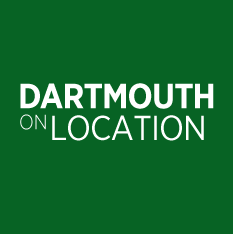 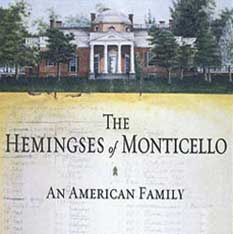 How could the author of the Declaration of Independence have owned slaves?

Join Pulitzer Prize-winning historian Annette Gordon-Reed ’81 on November 16 for a fascinating Dartmouth on Location lecture, "Slavery at Monticello: The American Paradox," at the American Institute of Architects in Washington, D.C., and learn more about this American contradiction. Professor Gordon-Reed will also provide a preview of her latest research.

Monticello was the home of Thomas Jefferson, the man who wrote the Declaration of Independence, penned the Virginia Statute for Religious Freedom, founded the University of Virginia, and yet held more than 700 people in bondage during his lifetime. The American paradox is most present at Monticello, and it is therefore the perfect place to consider the struggles the country has had over slavery, freedom and race.

Professor Gordon-Reed published her first book, Thomas Jefferson and Sally Hemings: An American Controversy, in 1997. In 2008, Professor Gordon-Reed published The Hemingses of Monticello: An American Family, which won 16 book awards, including the 2009 Pulitzer Prize in History and the National Book Award. The Hemingses of Monticello traces the Hemings family from its origins in Virginia in the 1700s to the family’s dispersal after Jefferson’s death in 1826.

A member of the American Academy of Arts and Sciences, Professor Gordon-Reed is the Charles Warren Professor of American Legal History at Harvard Law School, a professor of history at Harvard University, and the Carol K. Pforzheimer Professor at the Radcliffe Institute for Advanced Study. She is also a trustee of Dartmouth College.