Now, six months into a new reality, we welcome Jarett, Allie, and John back for a discussion, moderated by Steve Kahl ’91, faculty director of TuckGO and Tuck's Center for Entrepreneurship, about their businesses' adaptations in the face of the pandemic and what the winter will bring.

Registrants will be able to engage and connect after the webinar in one of three topic-based, alumni-facilitated breakout meetings: 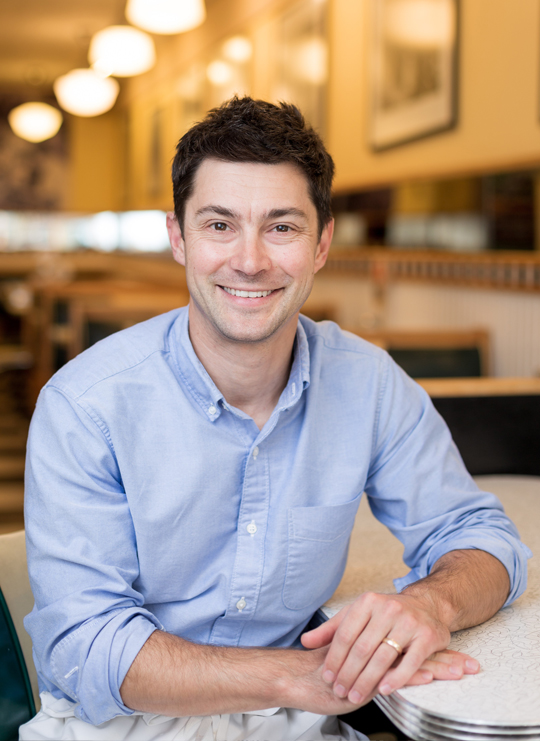 Jarett grew up in New Rochelle, NY and graduated from the U.S. Naval Academy in 2004 with a Bachelor of Science degree in History. Upon graduation, he was commissioned as an officer in the United States Marine Corps and began training as a helicopter pilot. Jarett completed multiple combat deployments throughout the Middle East and Africa and was selected to be the chief instructor pilot and mission commander for his fourth and final deployment. After nearly 11 years, Jarett elected to leave military service to pursue a degree in business at the Tuck School. Upon graduation Jarett served as the Vice President of Growth at Bionic Advertising Systems, a Hanover-based software company. In July of 2018, Jarett and his wife Cailin purchased Lou’s Restaurant & Bakery and became the fourth owners of the 73-year-old Hanover institution. Jarett and Cailin have three children, Arianna, Devon, and Max, ages 12, 9, and 6 respectively. 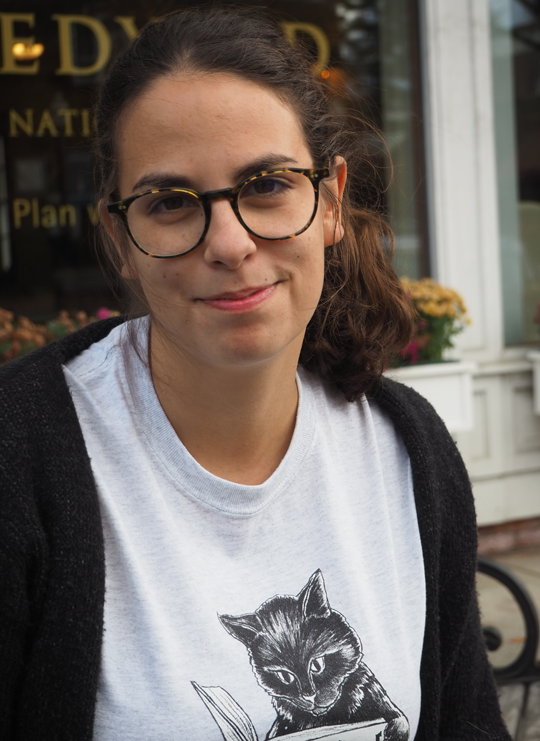 Allie Levy is the owner of Still North Books & Bar in Hanover, NH. A Dartmouth ’11, she spent several years working in marketing and publishing in New York and Denver, before returning to the Upper Valley to open a bookstore, cafe, and bar in the former Dartmouth Bookstore space. 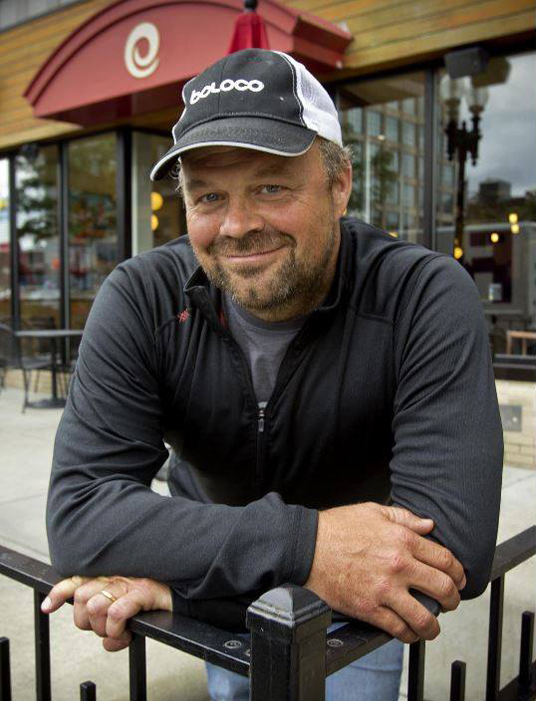 John is the co-founder and Chief Worker Advocate of Worthee, a startup software company. He owns and is chair of Boloco, which he co-founded and ran as CEO from 1997-2018. He was the co-founder and first investor of B.Good and served on the board from 2003-2016. John was an angel investor in more than 20 start-ups and currently serves on the board of Botanica Seattle. He serves on the non-profit boards of Boston Private Industry Council (Masshire) and Positive Tracks (Boston & Hanover, NH). He lives with his wife Maggie and their three children in Norwich, Vt. 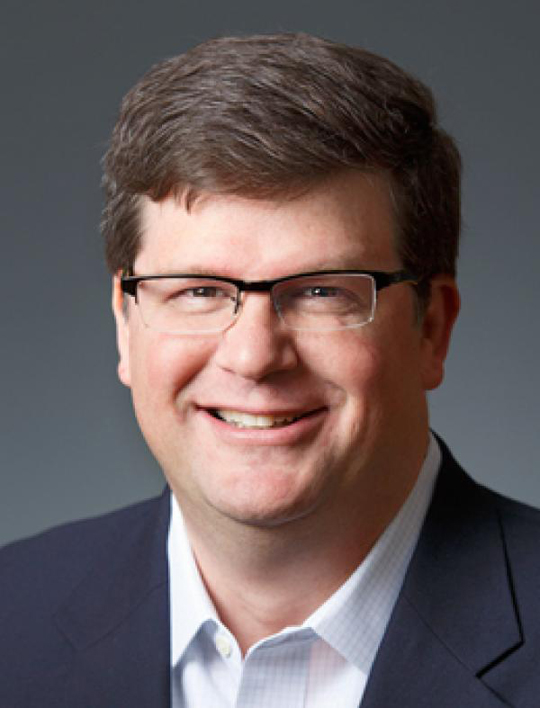 Steve is the faculty director of TuckGO and Tuck's Center for Entrepreneurship and is actively involved with entrepreneurship activities on campus, including TuckLAB. Prior to Tuck, Steve was an Assistant Professor of Organizations and Strategy at the University of Chicago Booth School of Business from 2007–12. Prior to academia, he was a vice president in Global Investment Research at Goldman, Sachs & Co, a former research analyst at U.S. Bancorp Piper Jaffray Inc., and consultant at Deloitte & Touche and Andersen Consulting (now Accenture).

About Future of Work

FOW events offer alumni-led industry presentations and panels as well as focused networking opportunities for alumni who are considering a career pivot or have a particular interest in a given industry.