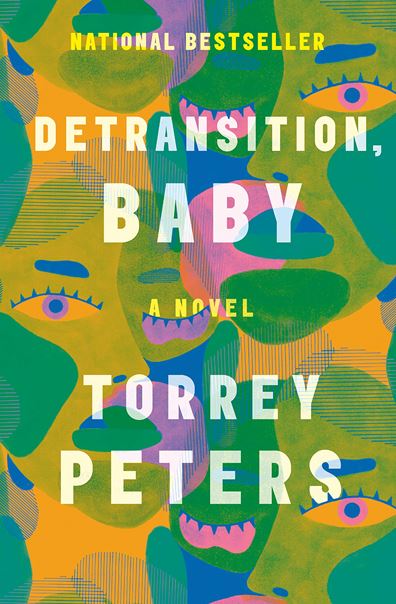 Please join us for the fourth virtual book club in our alumnae author series, held in partnership with alumna-owned Still North Books & Bar in Hanover.

For our Summer event, we will hear from Torrey Peters GR'13, whose new book Detransition, Baby is about what happens at the emotional, messy, vulnerable corners of womanhood that platitudes and good intentions can’t reach. Torrey will be joined in conversation by Sheila Hicks-Rotella '04. Reading the book is encouraged, but not required to attend.

In Detransition, Baby, Peters brilliantly and fearlessly navigates the most dangerous taboos around gender, sex, and relationships, gifting us a thrillingly original, witty, and deeply moving novel. Kirkus Reviews calls the debut, “Smart, funny, and bighearted. Trans women will be matching their experiences against Reese’s, but so will cis women—and so will anyone with an interest in the human condition.” And Garth Greenwell says, “It’s the smartest novel I’ve read in ages. Peters manages to be utterly savage and lacerating while also conveying endlessly expanding compassion. It’s kind of a miracle.” Peters is set to write the pilot episode of the TV adaptation for Detransition, Baby with Grey’s Anatomy writer-producers Joan Rater and Tony Phelan lined up to serve as showrunners on the half-hour dramedy adaptation of the novel. 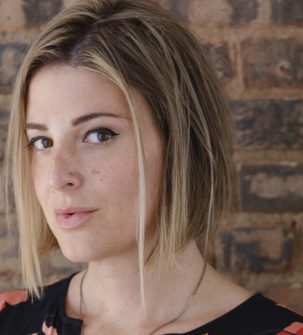 Purchase a copy from Still North Books. To receive 15% off, use code WDSummer21 at checkout.

Torrey Peters GR'13 is the author of the bestselling novel Detransition, Baby (Random House, 2021), which was longlisted for the Women’s Prize and was a Roxane Gay’s Audacious Book Club Pick. She is also the author of the novellas Infect Your Friends and Loved Ones and The Masker. Peters holds an MFA from the University of Iowa and a Masters in Comparative Literature from Dartmouth. She splits her time between Brooklyn and an off-grid cabin in Vermont. 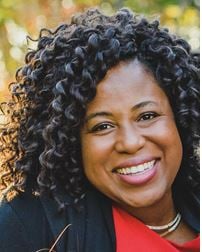 Sheila Hicks-Rotella '04 has worked in college and independent school admissions and financial aid for 15 years. At Dartmouth she played rugby and was a Women's and Gender Studies major (more or less in that order). She graduated from the Harvard Graduate School of Education with a degree in School Leadership in 2009. She lives in The Bronx with her wife Emily, a technology entrepreneur, and their two young children. In her spare time she writes comedy and organizes play dates (which means something different than it did 20 years ago).