Take a look back at some of the more notable and intriguing alumni stories from news outlets during the past year. The stories are listed in alphabetical order by alumni surname. 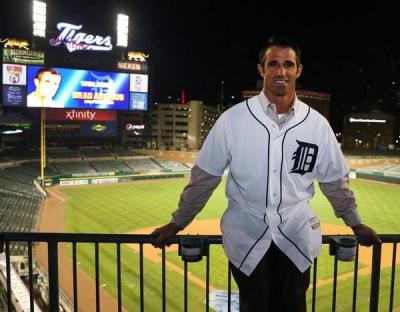 Excerpt: “While he was recovering from surgery at a hospital in Salisbury, England, a British captain representing London's Imperial War Museum visited and asked for the helmet.” 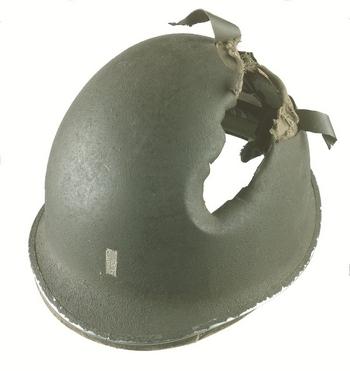 Excerpt: “If there were a chutzpah caucus in the United States Senate, Kirsten Gillibrand of New York would be its natural leader.” 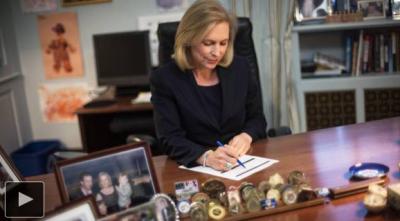 Excerpt: “For Goldstein, this is just the latest example of his sexual orientation having no effect on his sports career.” 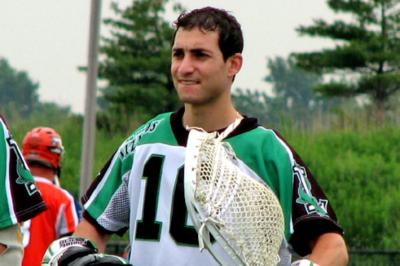 “For Dartmouth's New President, a Reacquaintance” (The Chronicle of Higher Education, 11/11/13)

Excerpt: “For members of Dartmouth's presidential search committee, Mr. Hanlon's fit with those values was ‘almost too good to be true,’ says the committee's co-chair William W. Helman IV, a member of Dartmouth's Board of Trustees.” 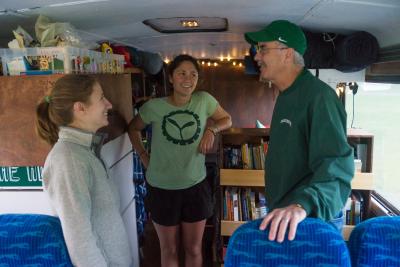 Excerpt: “Mr. Jones, 90, a longtime volunteer with the Shelter Island Emergency Medical Service squad off Long Island’s East End, may well be the oldest active paramedic in the country.” 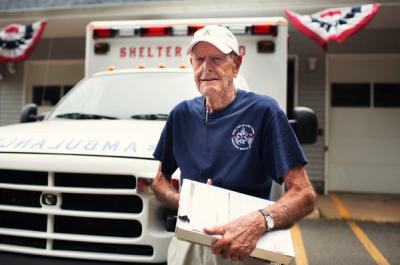 (photo by Julie Glassberg for The New York Times)

Excerpt: “Upstairs, doctor Sara May from Seattle treats an 8-year-old girl whose leg was cut by flying debris.” 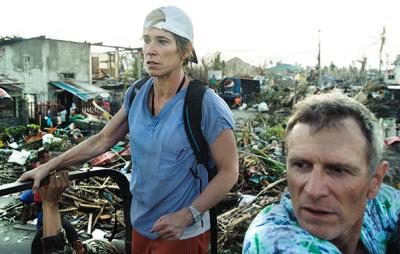 Excerpt: “Not only did the 23-year-old Dartmouth graduate come in first place, she did so in spectacular style.” 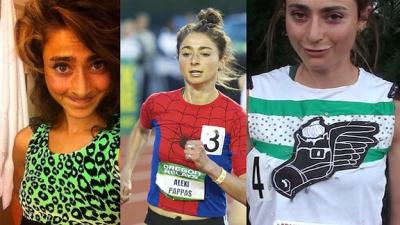 Excerpt: “The font of all this fervid storytelling is Rhimes, who, at 43, is often described as the most powerful African-American female show runner in television — which is too many adjectives. She is one of the most powerful show runners in the business, full stop.” 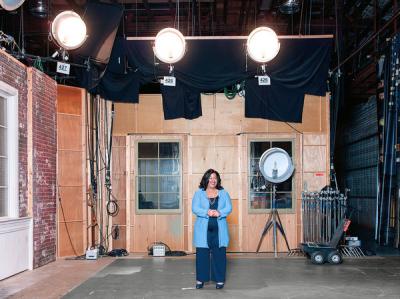 Excerpt: “There are too many stories to tell about Schillhammer's 29-year, cradle-to-casket medical practice. Nearly everybody in town has one.” 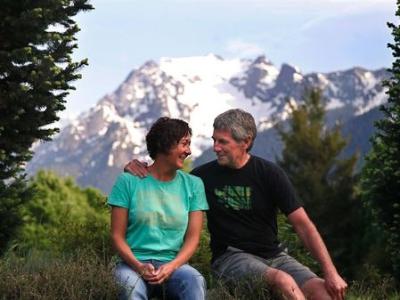