Carolyn Kylstra ’08 has served as  health editor for BuzzFeed Life for the past four months. BuzzFeed is a site that both creates original content and aggregates content from across the Internet and turns it into easily digestible and highly shareable news. It’s known for serious news and quirky lists alike. 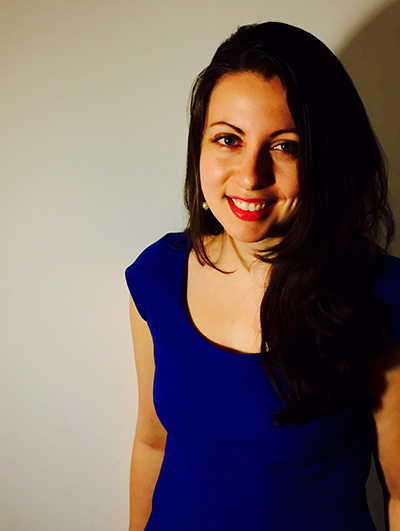 Kylstra says: “I love it here. It’s is an incredibly exciting place to work. They’re growing at an epic rate and I’m surrounded by incredibly smart people doing incredibly creative things. I’ve only been there about four months, and it’s kind of overwhelming how much I’ve learned already.”

As an undergraduate, Kylstra served for two years as an intern for Dartmouth Alumni Magazine, and she continues to freelance for the magazine. 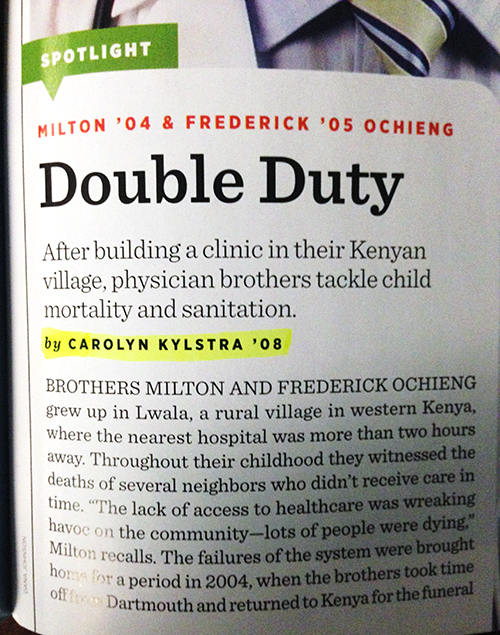 Kylstra says: “Dartmouth offers an amazing liberal arts education—I was a history major and a creative writing minor—but working at the magazine really prepared me in an unbelievable way for what working in the real world would be like.”

As an undergraduate, Dartmouth’s D-Plan allowed Kylstra to intern at Maxim during her sophomore winter. She also received an American Society of Magazine Editors internship, which landed her at Parenting magazine in her junior summer.

“After graduating, with three internships under my belt, I ended up getting a six-month internship at Men’s Health magazine in Pennsylvania,” she says. “Due to the economic downturn, it was a terrible time to be a recent graduate, and I am fortunate that they extended my internship into a temp position.”

Kylstra’s content is seen regularly by hundreds of thousands of readers. Her list, “24 Diagrams To Help You Eat Healthier,” has been viewed more than 3.5 million times. 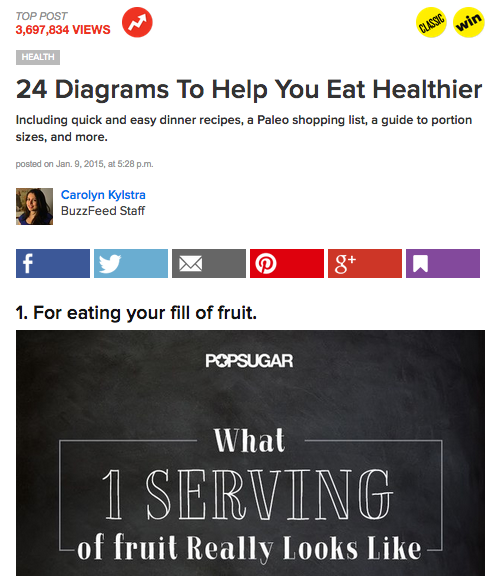 She says, “I take my background as someone who understands how to read science, interpret data, and talk to researchers, and I apply that to the BuzzFeed style of storytelling. I’m thinking how can I share information in a way that’s going to really excite and engage people.”

“I was frustrated that Dartmouth didn’t have a journalism program,” says Kylstra. “But being a history major taught me how to do research and to look for primary source documents and figure out what the bigger story is. Plus, history majors write A LOT. That helped prepare me for a career in writing and journalism in ways that I didn’t appreciate at the time.”